5 Most Popular Tourist Attractions in Edinburgh

Edinburgh, Europe, Scotland, Tourist Attractions
Edinburgh city in Scotland has many beautiful tourist attractions, such as Edinburgh Castle, St. Giles cathedral, and the Museum of Scotland. A visit to Edinburgh indeed the right choice, the city atmosphere is clean, beautiful and orderly. The town is surrounded by many city parks broad, and in particular where the parks with a variety of colorful flowers planted and maintained properly. Architecture in almost all regions showed architectural heritage of old Scotland, and to this day many old fortress with a large garden, well maintained, and become one of the attractions tourists visiting.

City of Edinburgh is divided into two parts, the old town of Edinburgh and the Edinburgh New Town, the two cities are separated by Princess Park. Usually, some tourists started its journey from the old town which is famous for Edinburgh Castle landmark.

Here are the most popular tourist attractions in Edinburgh: 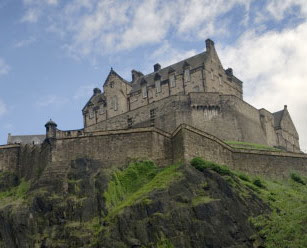 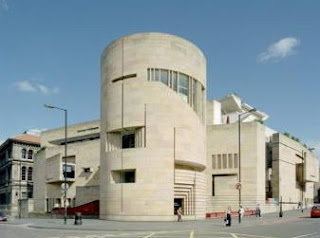 In National Museum of Scotland you can see treasures from the edges of history and trace Scotland's story from fascinating fossils to popular culture. The Scottish galleries in the 1998 building cover Scottish history in an essentially chronological arrangement, beginning with prehistory to the early medieval period at the lowest level, with later periods in the higher levels. The Victorian building, as reopened in 2011, contains 16 exhibition areas, covering natural history, world cultures, which includes a gallery on the South Pacific, East Asian art, Ancient Egypt, "Art and Industry", European decorative arts including costume, and technology. 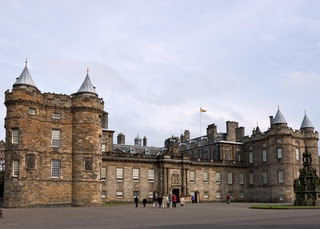 The Palace of Holyroodhouse, commonly referred to as Holyrood Palace, is the official residence of the Monarch of the United Kingdom in Scotland. At the Palace of Holyroodhouse visitors can explore the 14 historic and State Apartments and the ruins of Holyrood Abbey with a complimentary audio tour. Best known as the home of Mary, Queen of Scots, today the State Apartments are used regularly by The Queen for State ceremonies and official entertaining. 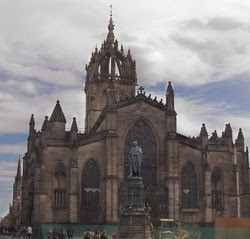 St. Giles Cathedral is built in the 1120s. St Giles' is located on the historic Royal Mile, halfway between Edinburgh Castle and the Palace of Holyroodhouse. This church is the largest Church of Presbyterianism and contains the Chapel of the Order of the Thistle. Its crown tower is quite distinctive and the cathedral is easily spotted from other vantage points in the city. St. Giles Cathedral combines a dark and brooding stone exterior with surprisingly graceful buttresses. 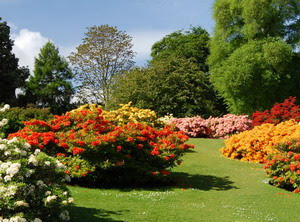