Australia, Launceston, Tasmania, Tourist Attractions
Launceston is the second largest city in Tasmania was established in 1805. There are many fascinating tourist attractions in Launceston. The city holds a natural charm such as Cataract Gorge Reserve, a blend of the natural beauty of the river, the cliffs, the suspension bridge spanning both sides of the River Tamar upstream. In that place there is also a steam-powered ship hundreds of years old, MV Lady Stelfox down the Tamar River each day is devoted for tourists. Additionally Launceston famous for its beautiful gardens and old buildings are still preserved today.

Launceston is also known as the city of crafts that have high artistic value such as metal crafts, clay, painting, sculpture, statues, etc.. In addition there are some parts of the city which is famous such as the mall, the old buildings around the city and a tourist spot named Penny Royal World, a kind of fantasy world that serves a variety of attractions and tours into the past Tasmania.

The Cataract Gorge is a river gorge in Launceston, northern Tasmania, Australia and is one of the major tourist attractions in Launceston. Launceston's Cataract Gorge extends from the mouth of the South Esk river at King's Bridge and winds it's way up the river to the Trevallyn hydro electric dam 5 kilometres upstream. About a 15 minute easy walk from the bridge is the First Basin. The first basin is a very popular swimming venue during warm summer days. The reserve known as the Cliff Grounds are on the northern side of the basin. Peacocks and wallabies freely roam the reserve. There is a first class restaurant and a kiosk in the grounds. On the southern side of the basin is a 50 metre swimming pool which includes a full length wading pool for young children. There are lawns, change rooms and another kiosk. There is a chair lift connecting the two sides of the basin. 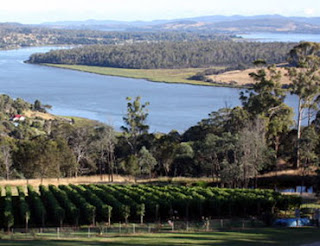 The Tamar Valley is one of main attraction of Launceston that offers fascinating sites and an enjoyable cruise down the quiet waters. The coasts of the river are ideal for bird watching and the vineyards which stretch along its sides gifts the region with some of its best wines. 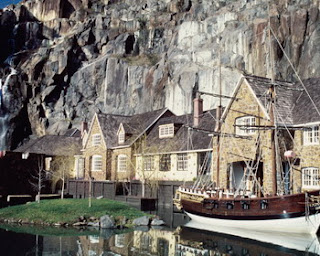 It is a popular entertainment park of Launceston which is also an open-air museum and incorporates a large motel complex. The central features of the park are a re-erected windmill and a reconstructed watermill dating from the 1820s which originally stood to the south of Launceston. The Penny Royal World is one of popular tourist attractions in Launceston. 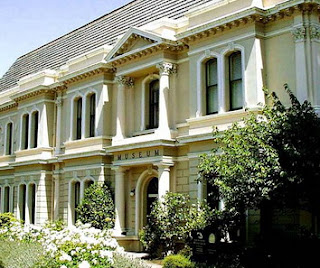 The Queen Victoria Museum and Art Gallery established in 1891, the Queen Victoria is famous for its excellent collection, which includes fine exhibitions of colonial art, contemporary craft and design, Tasmanian history and natural sciences, specifically a zoology collection. The building stands as a fine specimen of Victorian architecture and holds up the way of life as it existed a couple of centuries back 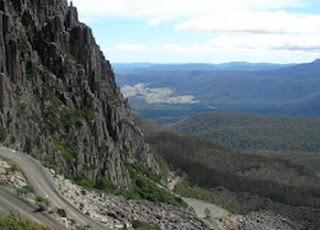 Ben Lomond National Park offers a great contrast to the dry coastal parks in other areas of eastern Tasmania. Rock climbing and walking are just some of attractions for the more active. The Ben Lomond National Park is a popular winter destination as it offers an ideal place for skiing. The park is places on the slopes of Tasmania's second highest peak Legges Tor.